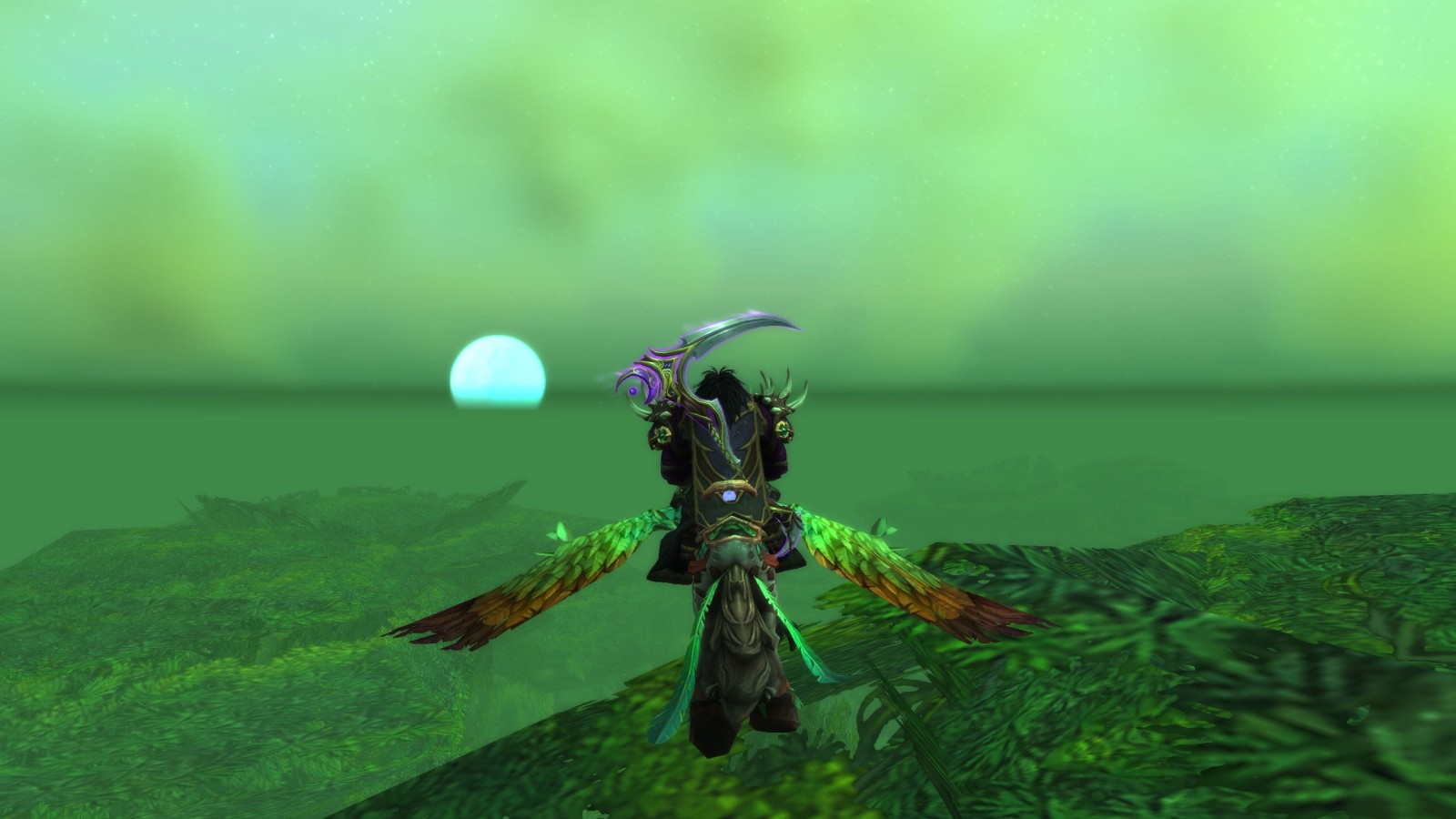 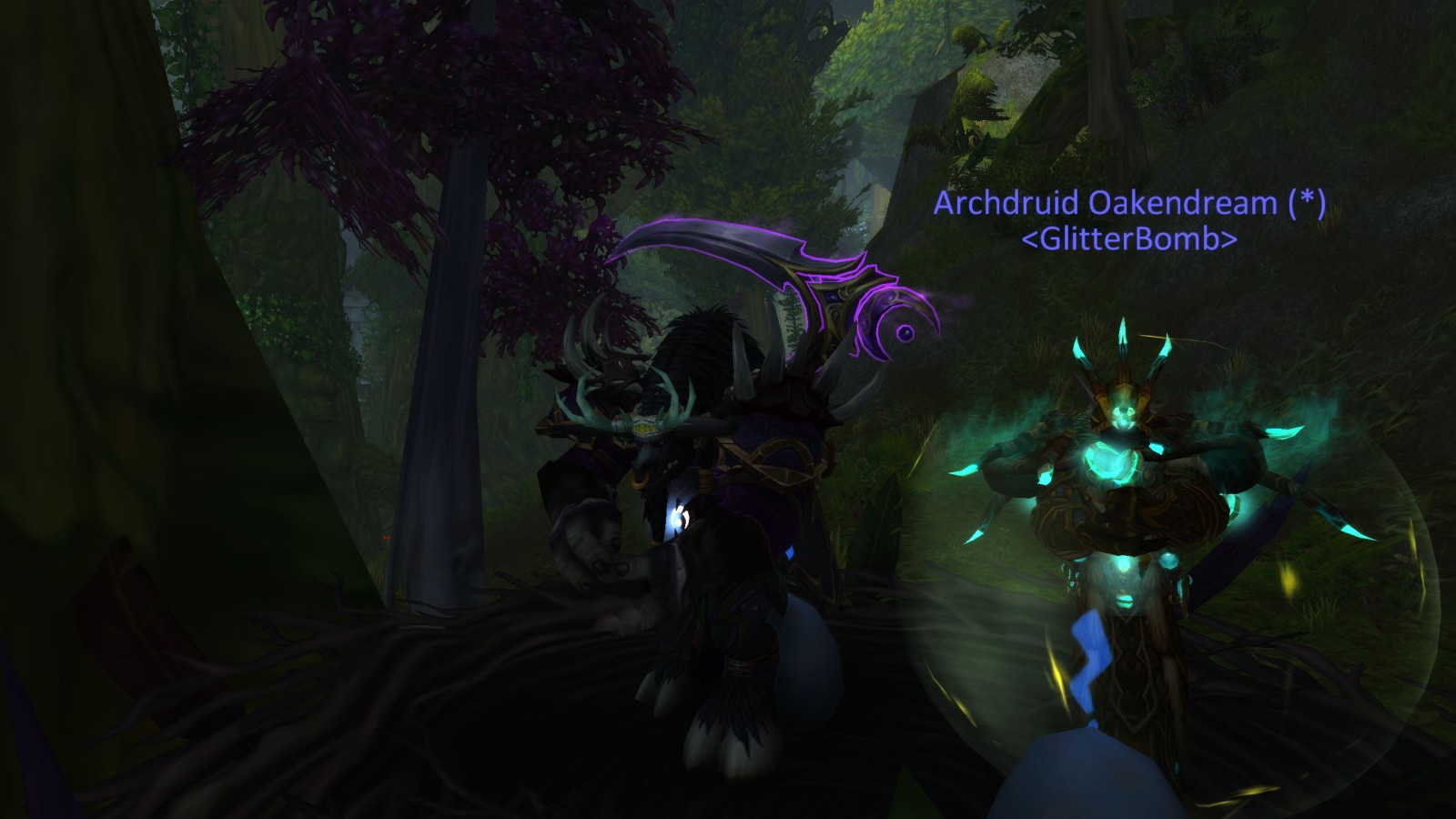 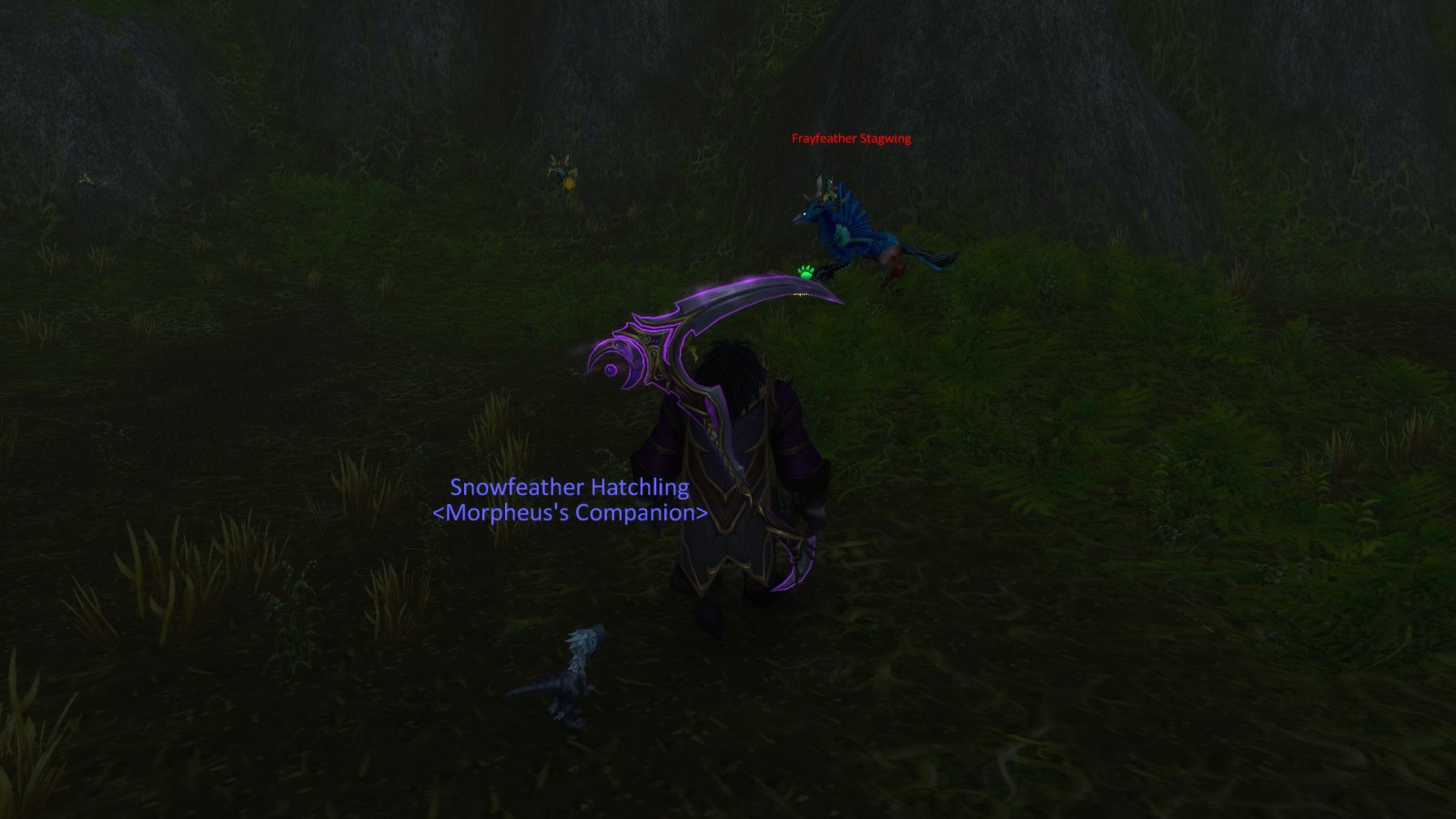 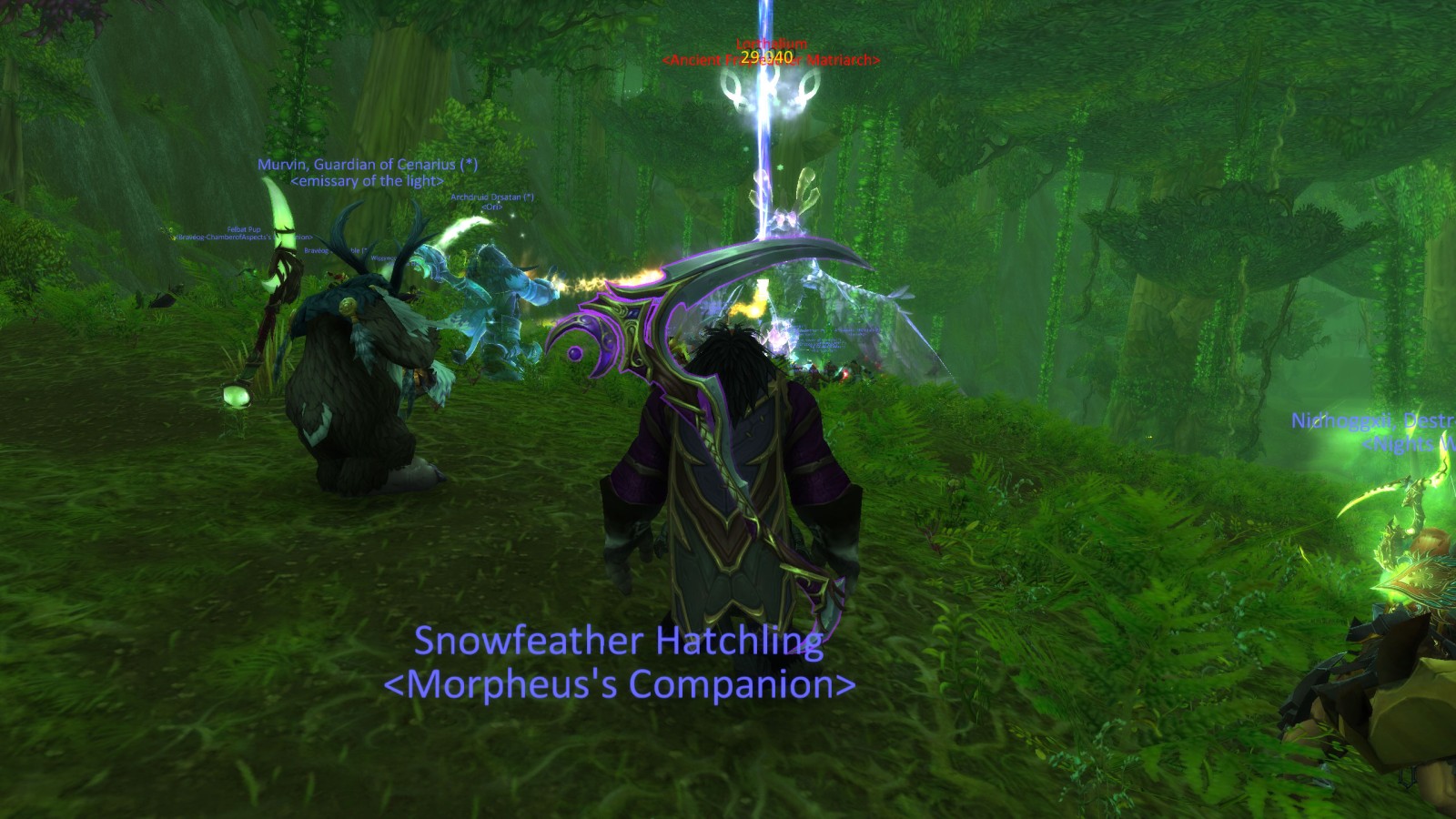 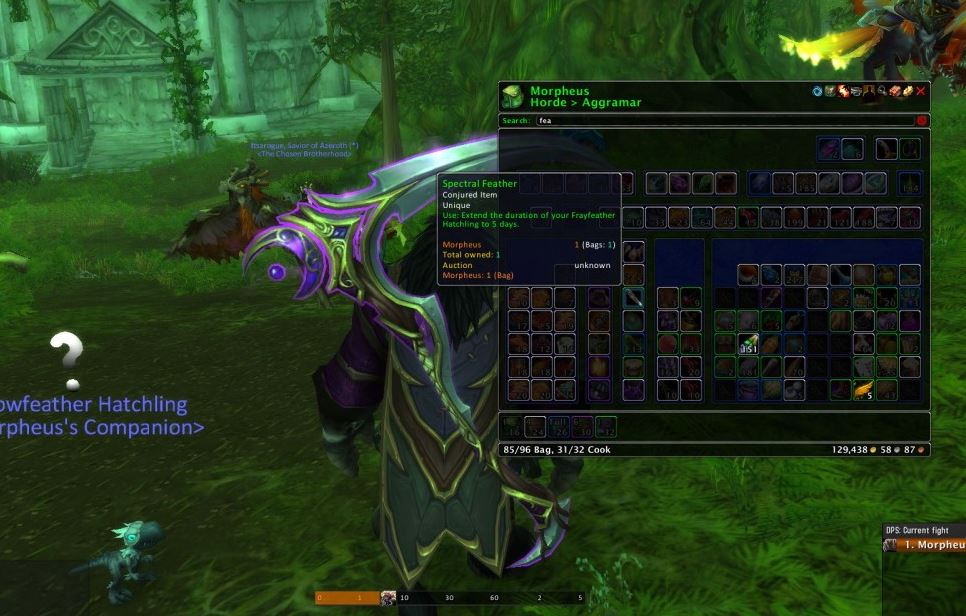 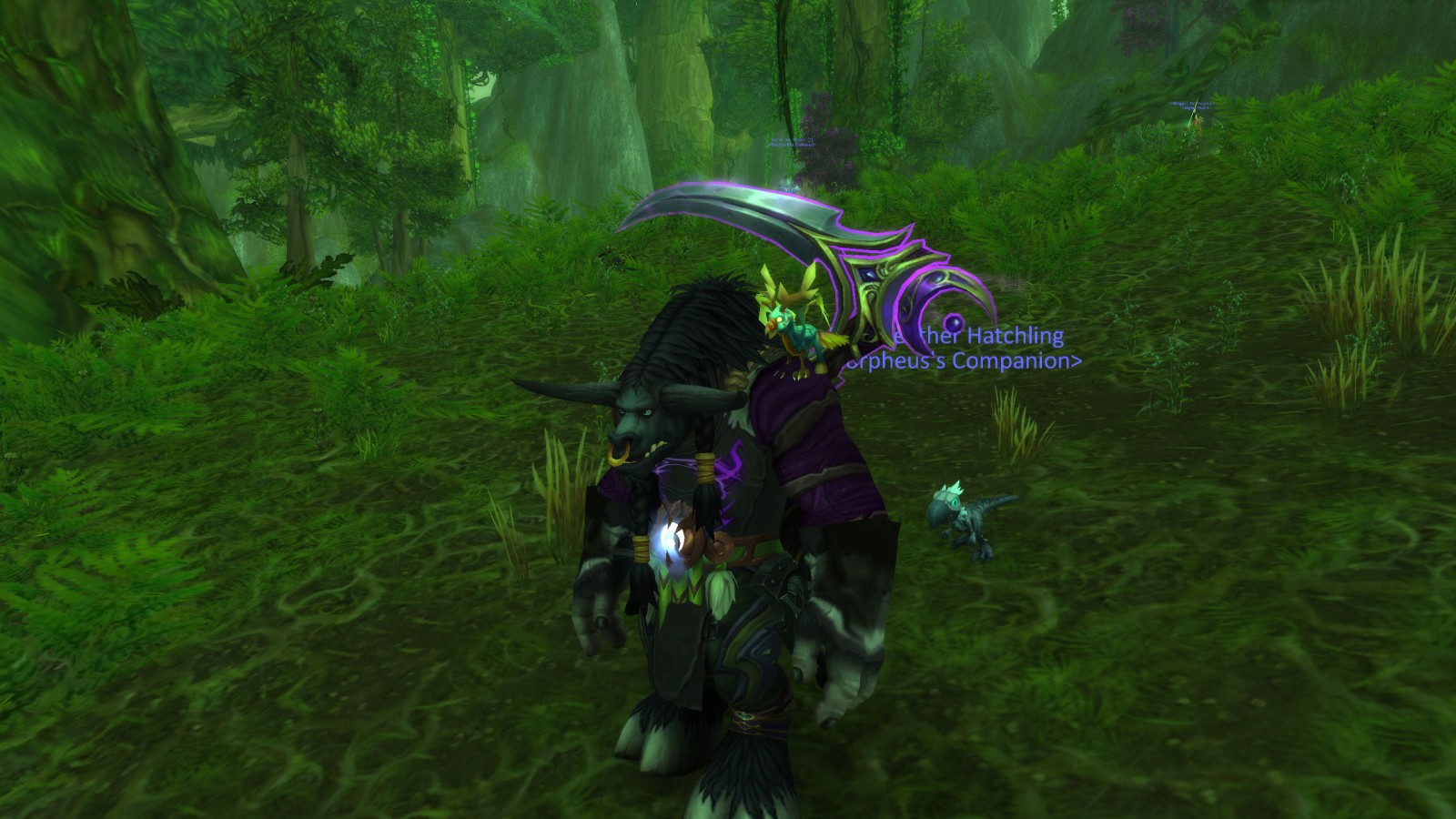 The hatching of the hyppogryphs micro holliday in pictures :).