Patch 3.3 has been live now for about 2 weeks. And it sure has been a lot of fun ! I am rotating through my four level 80 characters and gearing them up a bit. To my surprise most groups work out very well. Usually a mix of better geared characters with a few people that are still in the process of gearing up. 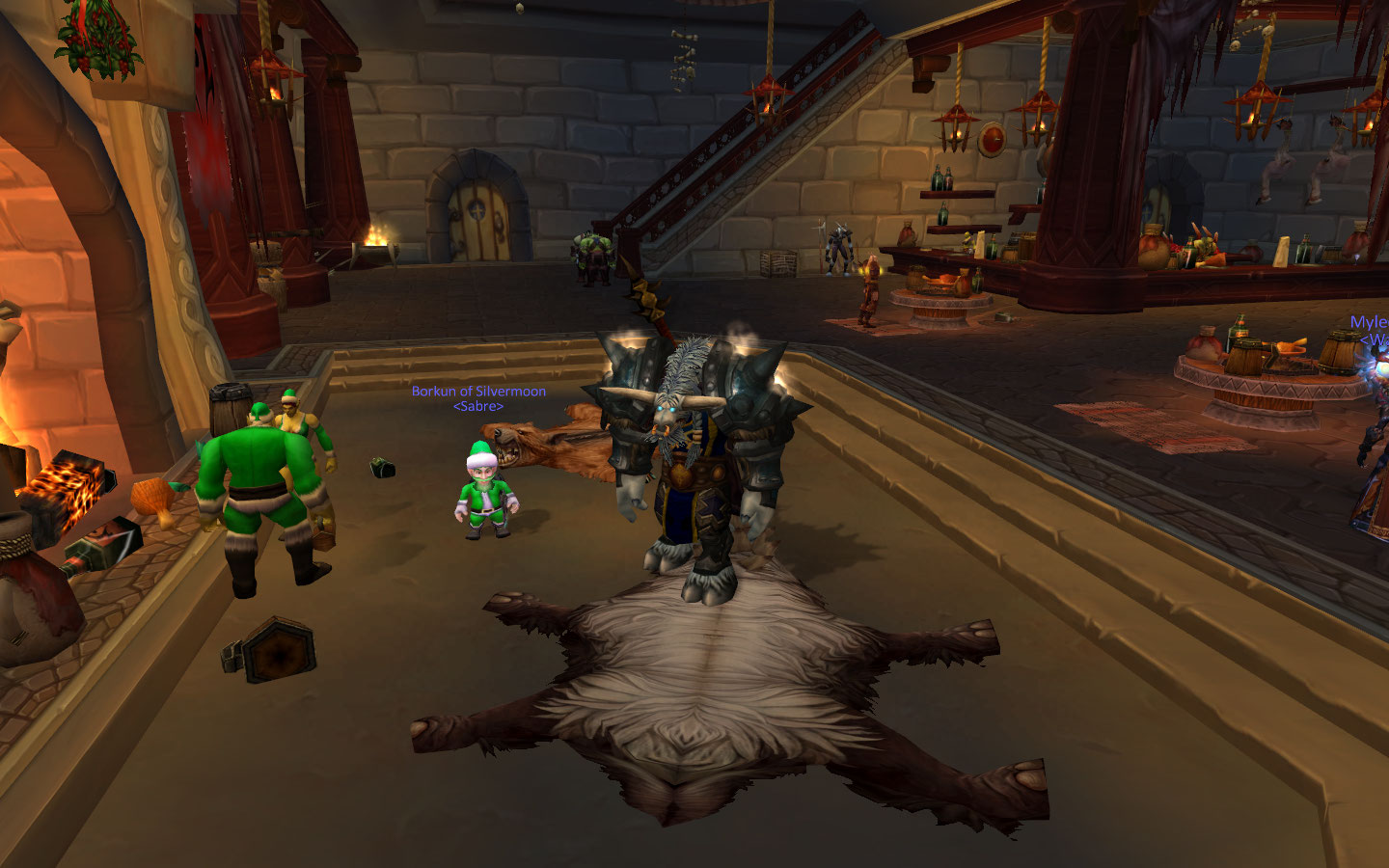 The better geared 4k dps people sometimes have quite the attitude though (NOOBS GO GO GO FFS). The vote to kick option usually works fine though, I hope they enjoy the 15mins debuff ! I wonder about some of these people though. Yesterday a guy linked recount stats after two groups of trashmobs, NOOBS WE DONT HAVE 3k DPS ! And leaves… Apparently you need 3k dps to do heroics now ;). If he just would have gone along with the group he would have finished earlier than joining the queue again.

One flaw in the LFG system is people that go offline or are AFK in the first 15mins where you cannot kick someone. These people should automatically be removed from group after a minute or so. It can really slow things down, especially if they’re the healer or tank. 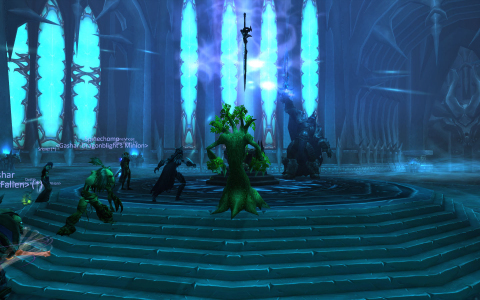 The three new instances are nice. Halls of Reflection is certainly a notch up in difficulty. I hate it when it’s the random dungeon, I have only finished it so far, when I queue up for HOR specifically. After the first wipe most people leave, or they cannot find the entrance to the dungeon. I really enjoyed Pit of Saron. The Krick and Ick fight is very funny (I’ll go for this one instead !) and I love the run through the tunnel. But I went into that place quite a few times to get my 2h Mace for my deathknight, so I’ve seen enough of it for now. My hunter will need it for the nice crossbow though. So is now running around with the gun that drops on normal mode from the end boss.

As Randy stated on one of the latest Instance shows, 3.3 has breathed new life into Wow. People seem to log on more, dive into dungeons, get some emblems and better gear. Everything seems to work out quite well. I kinda miss the guild runs though, but I am sure that will come back soon enough.

The Fall of the Lich King is coming to a WoW server near you today if you’re in the USA. If you’re in Europe like me, you can expect it tomorrow.

I am very much looking forward to the new instances and the new LFG tool. It should be easier to find groups and extra members for your instance party with cross server PUGs.