” order_by=”sortorder” order_direction=”ASC” returns=”included” maximum_entity_count=”500″]  The hatching of the hyppogryphs micro holliday in pictures :). 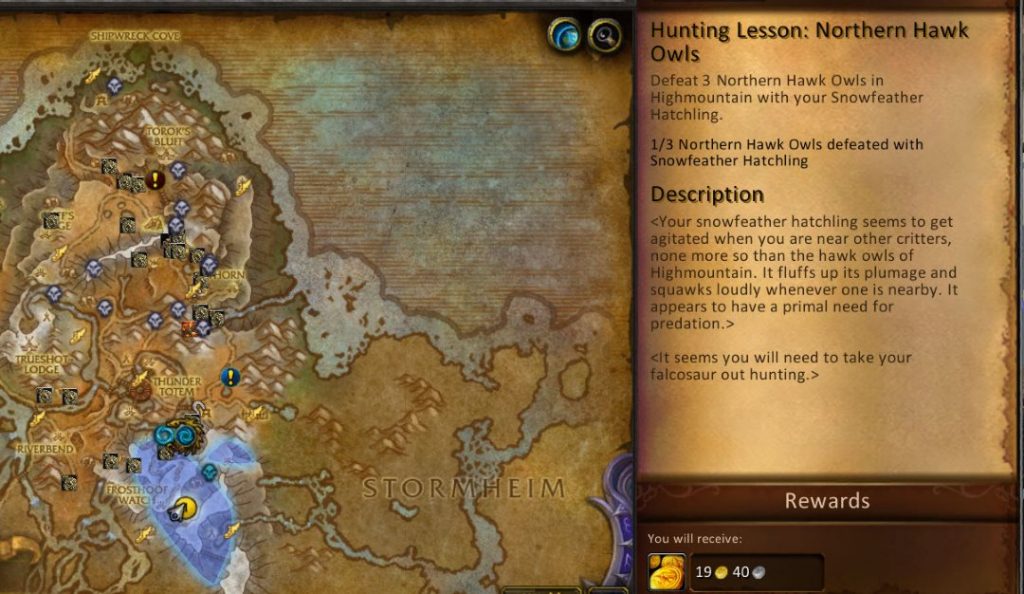