Ever since that last post I have played quite a bit, but since I reached some goals, I have slowed down a bit. Still have plenty of goals, but not in a hurry in any way, and there are still plenty of other games to play ! It’ll probably be at least 4 months before Warlords hits. As you can see I boosted Rainhoof from 60 to 90. I preordered the upcoming expansion for both accounts. Turawk the shaman got boosted as well. He is now a jewelcrafter and a blacksmith. Haven’t used the blacksmith profession much, but he is handy to make the living belt buckle. The jewelcrafter is nice to make gems of course. Both characters have been playing on the timeless isle, and the monk seemed to be a bit stronger. He now has the two Hozen can openers for weapons you can buy with the timeless coins.

Rainhoof has been using his transmute magic to create living steel for Morphea in order to make the Skygolem. That was the latest big project I finally finished a few weeks ago. As you can see it takes at least 30 days to make all the peculiar energy sources and a whole lot of mining to get the Ghost Iron to transmute it to living steel. In the mean time I also killed Garrosh a few times in LFR with Morphea and Zendrella. But I haven’t joined any raids lately. I did the Terrace of Endless Springs a few times with Morpheus in order for him to get a better staff. It’s still my favorite Pandaria raid. He got it on the second try I think. It makes questing and the timeless isle a little easier. Don’t really want to go through the whole 4 raids again to kill Garrosh once again with him though, think I have had enough of that. Funny thing with Zennadar is that I hardly played him anymore since I got the legendary cloak. Another thing I did was fishing. A lot of fishing ! I wanted to get exalted, or best friends as it’s called (though the mechanic is the same) with Nat Pagle. And man, what a grind that is ! I did try to visit the ‘daily pool‘ every day, but there are still 2 more quest fish you can catch. Usually I only did one more, one can only do so much fishing in a day. I do have the nifty fishing hat and the camping chair as you can see in the screenshot.

Zendrella and Morphea both got friendly with the Emperor and got the Time-Lost artifact. The trinket is very handy to get back to the Isle. It would have been much better to get that earlier, as of now, I hardly visit the Isle anymore with them, except on Wednesday to raid a celestial for the reward. Zendrella also completed the Visions of time quests, you can see movies on the youtube channel. You can also find the Lorewalker movie I made there. I completed that in an afternoon with Zennadar.

I am sure I did more, but that’s most of the main things I can think about.

So what is there left to do ? Let me make a list:

1. Get exalted with the Ramakahen in order to get the camel mount with Zendrella. Am pretty close, but still need to run a few Cataclysm instances in order to get it. Not sure why I never finished it when the content was current.

3. Level Morphixea and Ferdix. Ever since I hit 85 with them it’s been a slow going. Already seen the Mysts quests so many times, I can only take an hour here and there until I want to move on to something else. They’re still fun to play though. Ferdix is 87, Morphixea 86 at the moment.

Well that’s about it ! Quite a long post :). I’ll try to post more often so I don’t need to do these long summeries any more ! 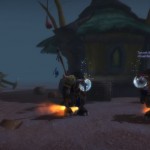 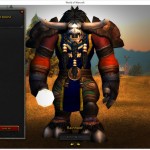 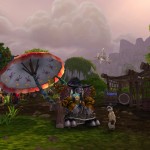 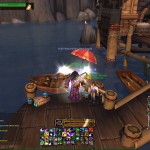 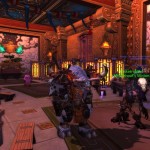 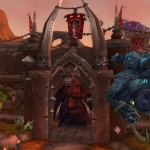 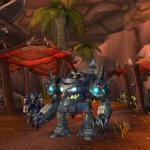 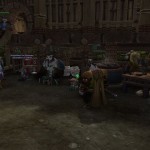 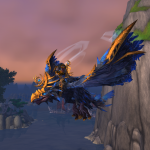 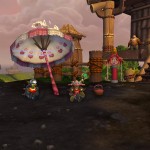