Judging by the activity on this blog, you’d think I hardly play wow these days, but that would not be correct ! I have been playing quite a bit. My DK Morphhoof is now lvl 80 and collecting pvp and some tanking gear. I need to get some rep here and these to get some more def stuff, but he’s well on the way. My warlock has been jumping into AV every now and then and has now reached L73.

My other L80s have been doing the argent tournament dailies in order to get some needed gold for the alts mentioned above and some gear upgrades and gems. I also got some heirloom items for future alts, I have a priest and a mage all ready to go now. 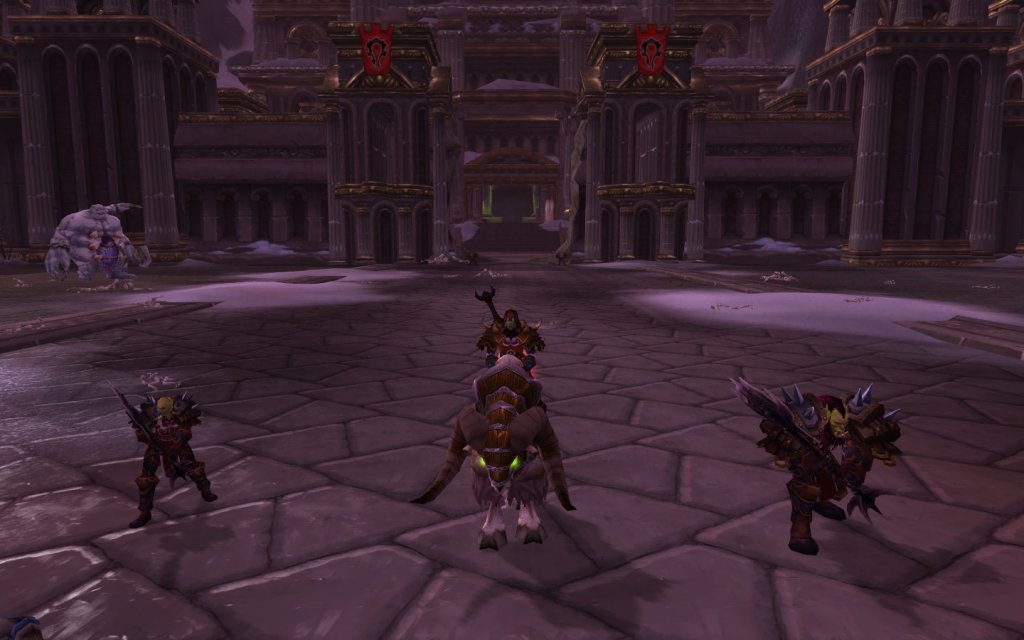 We have also been running TOC a few times, on normal mode. Some nice gear dropped and it’s a fun instance to do. Even though it has jousting ;).

All in all I am again very much enjoying WoW again. Looking forward to 3.3 that will bring the start of the end of Nortrend !