Patch 3.1 is now live since wednesday and it’s been a lot of fun ! Morpheus now has a dual-spec (the 1000g hurt a bit though) and is now Boomkin and part time healer. Only got one glyph so far, didn’t really care much for most of them. The innervate one looked interesting, but I don’t use it that often and it was a bit expensive, so I only got the glyph of Rejuvanination.

I really like the new Argent Dawn camp in Icecrown. Though it’s true what Randy said on the wow-instance podcast, it’s a bit odd with the war going on to set up something frivolous as this ;). But I guess even knights during a war needs a bit of relaxation and entertainment. 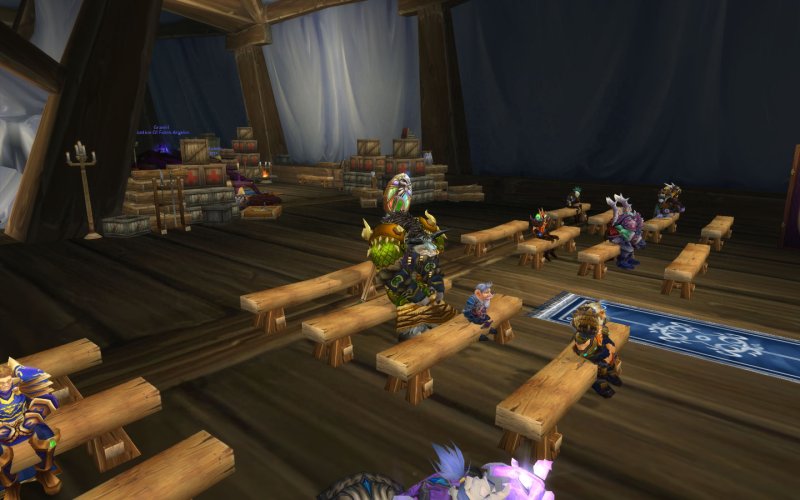 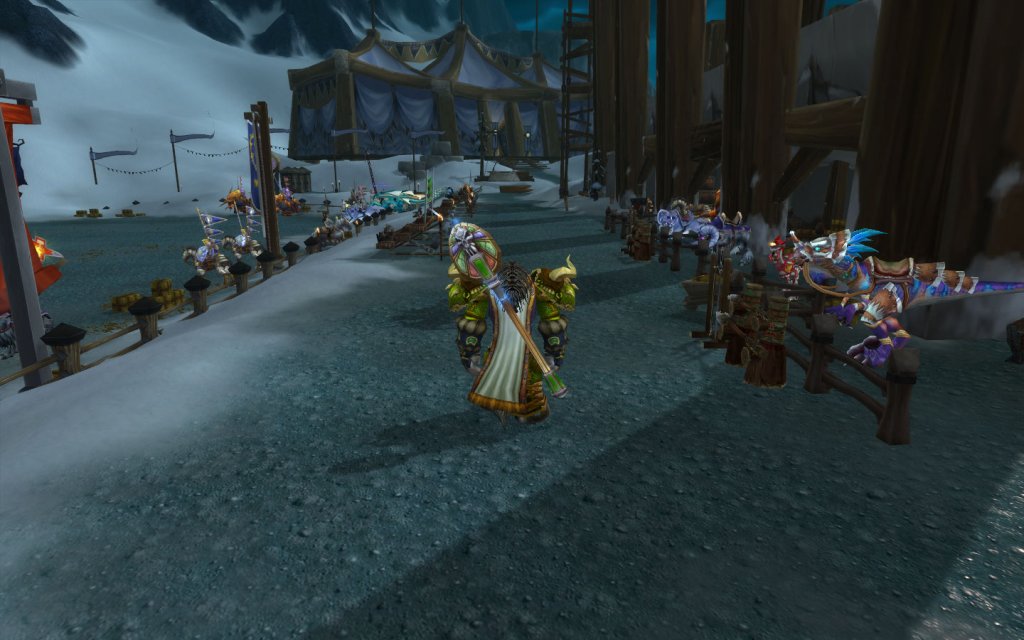 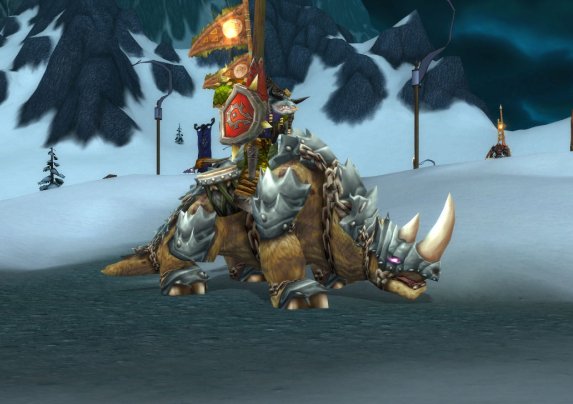 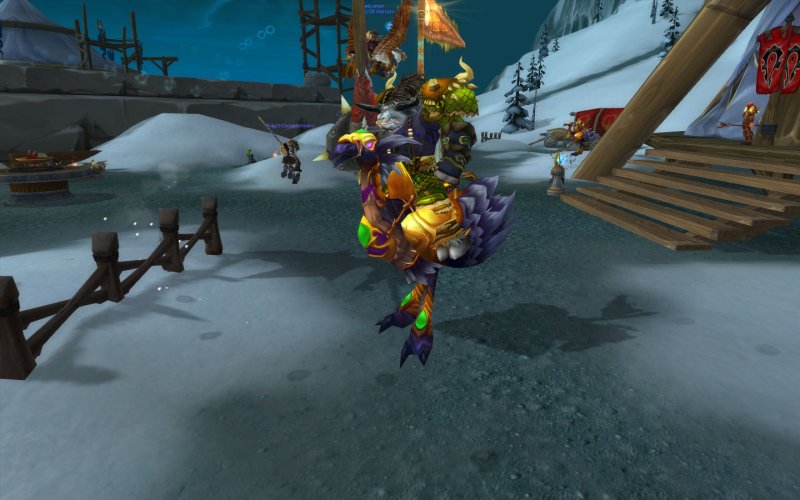 Morph is now a Valiant. Hope to be a champion in a few days. Morphea has entered for Oggrimar is well on her way as well. Beating the other valiants in the practise ring is kind of tough at first but if you watch the video linked below, you should get the hang of it after a bit of practise. I managed to get the lance a lot achievement after two days :).

I have to say that some of the dailies are designed rather poorly. One involves killing a single named mob (who drops like a fly btw), which is ofcourse always a bad idea for a daily. Only ran into a bit of a ‘who can tag him first’ contest once so far, but this is never a good idea. Then you have to fly all over the map to present the thing you looted to some princes who’s trapped in ice. The other variant of this quest is somewhat less of a timewaste and has you picking flowers.

The funniest one is kissing frogs to find a fair maiden though ;). And the two dailies for the goblins are odd as well. The chip of the block one isn’t too bad, but cutting trees for a druid kind of hurts, especially in a magical forest.